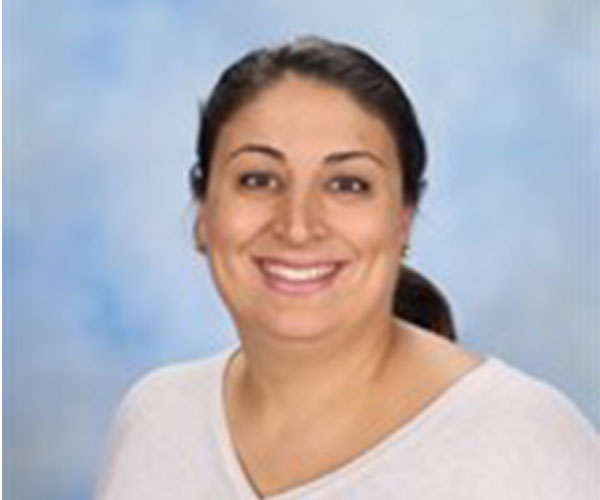 Vita is a clarinetist who holds a Bachelor of Music and Bachelor of Education from The University of New South Wales. She is an experienced and passionate music teacher who has taught in Sydney Catholic Schools (SCS) for the last 15 years. Vita has taught Music 1, Music 2 and Extension, with many HSC students being nominated for Encore. Vita is also an HSC practical music marker.

Vita is also a woodwind tutor for SCS within the Ashfield Precinct. She is also part of the new Amadeus Music Education program being rolled out into some SCS schools in south-western Sydney.

Vita grew up in a musical family and has always been a part of school and community concert bands as well as conducting choral and instrumental music for St Leonard’s Naremburn and Our Lady Queen of Peace, Greystanes parishes.

Vita has directed many Music ensembles including string, vocal and woodwind groups. She has also assisted with the musical direction of Musical Theatre Productions; Oklahoma, High School Musical and Popstars.

Vita looks forward to seeing and being part of the growth of Performing Arts within the K – 12 continuum of Sydney Catholic Schools.